Recording Surround Sound on location using the Soundfield ST450 mic and other techniques has been hugely welcome by dubbing mixers on several productions. We have recorded sound scapes that were instantly used as the main surround sound beds in post production for documentaries for Discovery and National Geographic and others with realistic and genuine recordings in Jungles or bustling cities around the world. The B Format audio delivered enables post production to manipulate the audio imagery in the dubbing studio enhancing the overall sound track and atmosphere of the production. In addition to using beautifully recorded surround atmos tracks for documentaries and films there has been an increase of VR shoots and productions. Surround sound recorded on location has often played a part in creating that all-consuming experience and to run alongside the 360 imagery. Many sports events and stadiums also utilise surround microphones and we have the solution to offer either a complete package or dry hire equipment only. 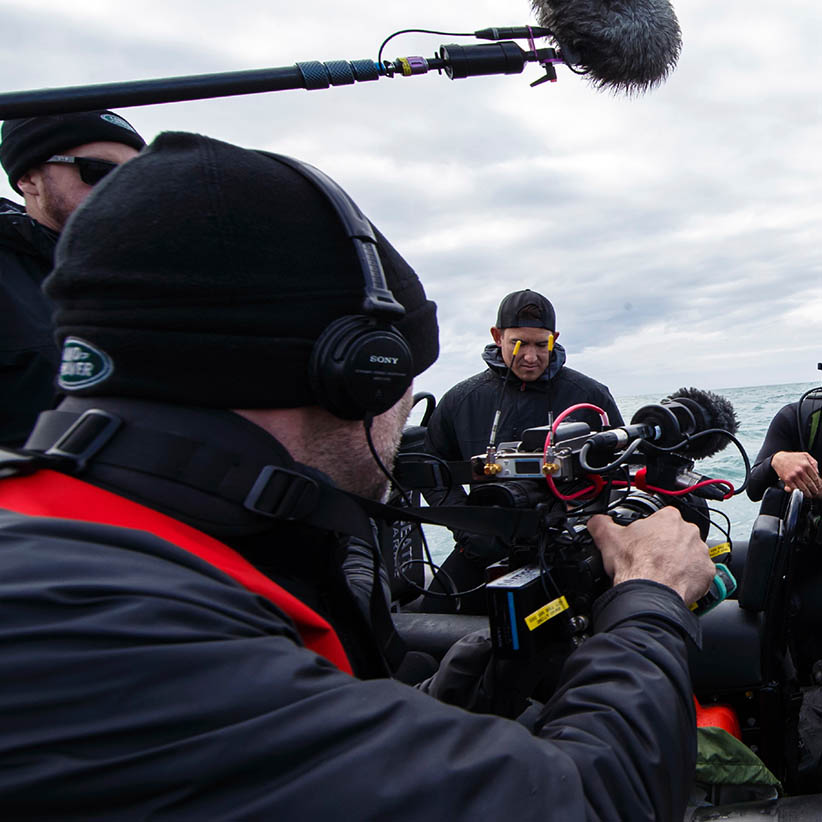 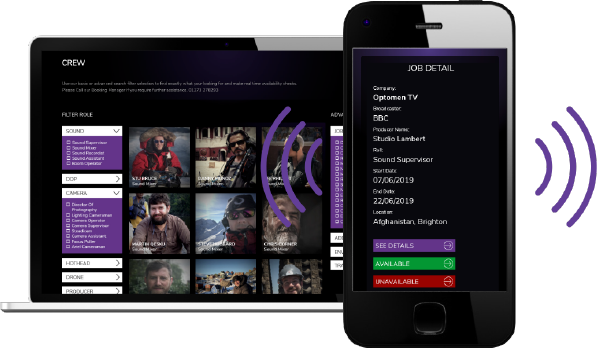